When a trip doesn’t go as planned

The plan was that we spend eight days in Cuba. The three of us organized a meeting, everyone suggested what they would like to see. We quickly came up with a list of 6 places to visit in Cuba. We booked entire accommodation through Airbnb in advance, and […]

Packing a backpack for a long-distance journey

This is the first time I am using a backpack and I decided to do so because I got fed up with my suitcase. On my tour in Thailand, since we were the youngest in the group, we were always given the rooms on the top floor and […] 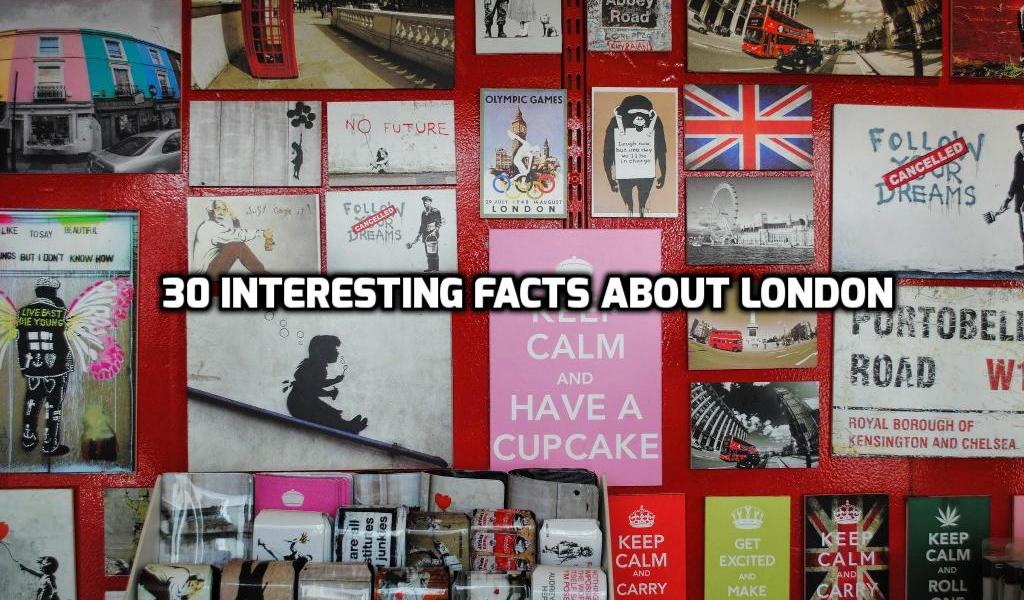 All the things you can see in 8 days in Cuba

Before I begin to write about each destination individually, let me warn you – not everyone can endure and withstand such a pace of activity in holidays. Usually people have a different perception of vacation. I recommend that, if you are already in Cuba, see the most sites […]